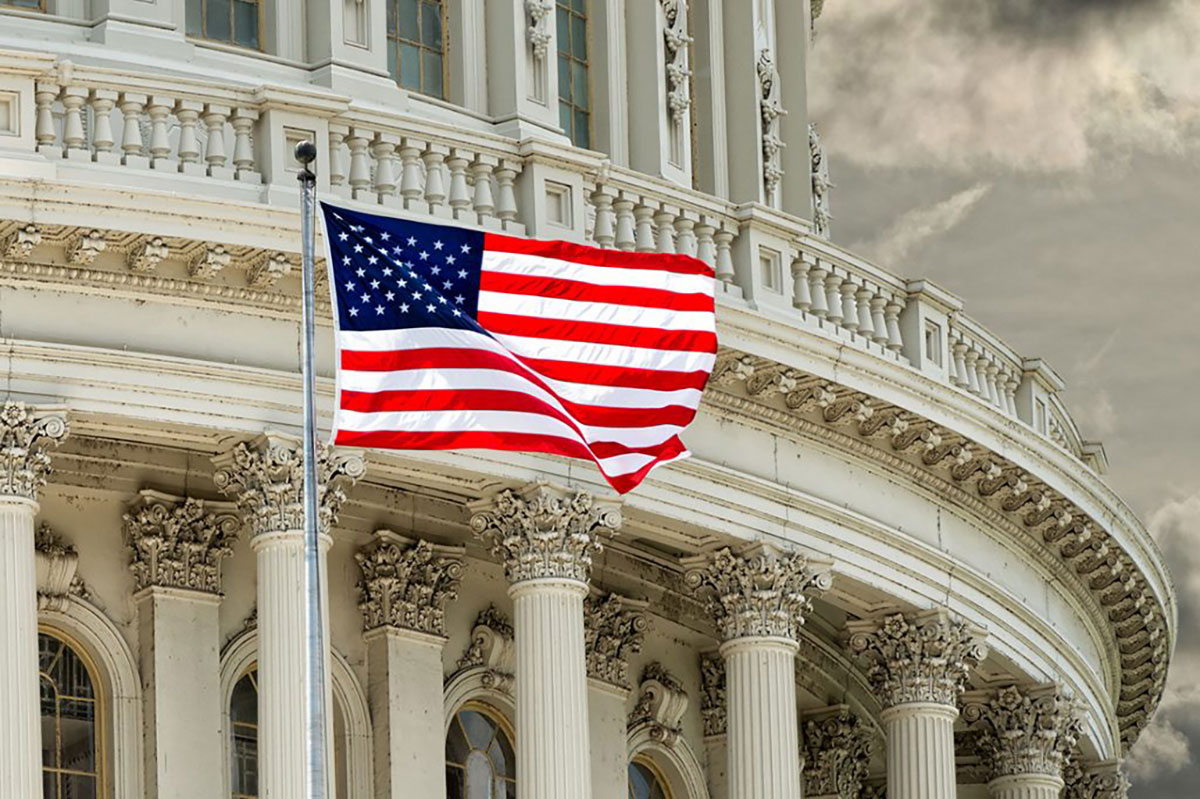 Before I present the data that shows every presidential election since 1928 and the returns of the Standard & Poor’s (S&P) 500 Index both during and subsequent to the election year, let’s see how you do on some election and presidential trivia. See what you can do to answer these questions without peaking. The answers are given after all the questions:

2. During how many four-year presidential terms was the cumulative return of the S&P negative?

4. How many years since 1928 did the S&P 500 Index experience a negative year during an election year?

5. How many years since 1928 did the S&P 500 Index experience a negative return subsequent to an election year?

Now we get to look at the answers. I took this quiz also and my response was, “Geez, I can’t even manage the past, how can I predict the future?”

There are many speculations and myths about election years. The truth is that it is difficult to identify systematic return patterns both during and subsequent to an election year. The pattern is primarily positive for both years during and after the election.